Masha Zusman
Masha Zusman was born in Ukraine and immigrated to Israel in 1989. She earned her PhD in Theoretical Physics in 1999 from Ben Gurion University in Be'er Sheva, Israel, and later graduated from the Fine Arts Department of the Bezalel Academy of Art and Design in Jerusalem in 2004. Zusman’s work has been exhibited in numerous solo and group exhibitions including: Tate Modern, London; Essl Museum, Vienna; Centraal Museum, Utrecht; Israel Museum, Jerusalem; and Tel Aviv Museum of Art, among many other venues. In 2005 Zusman co-founded Barbur Gallery in Jerusalem, a socially engaged, independent, artists-run-space, which she is currently still involved in. She is an activist and teacher and has been teaching at the Fine Arts Department at the Bezalel Academy Since 2007. 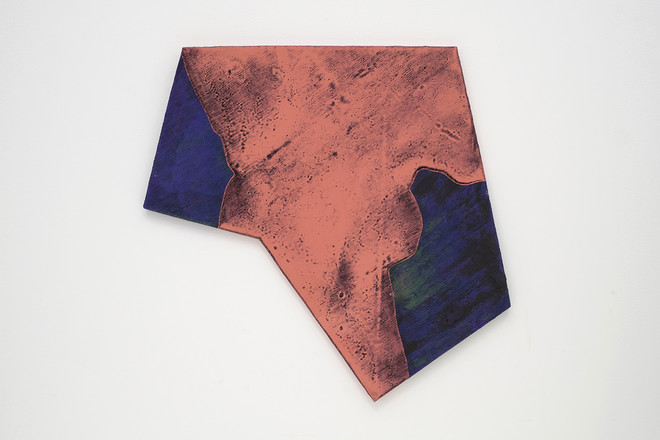 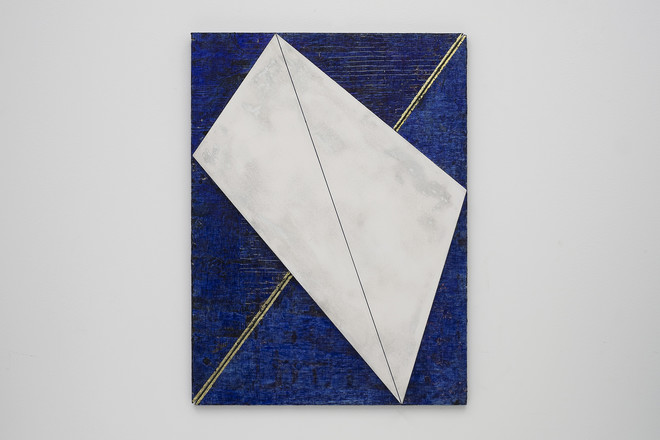 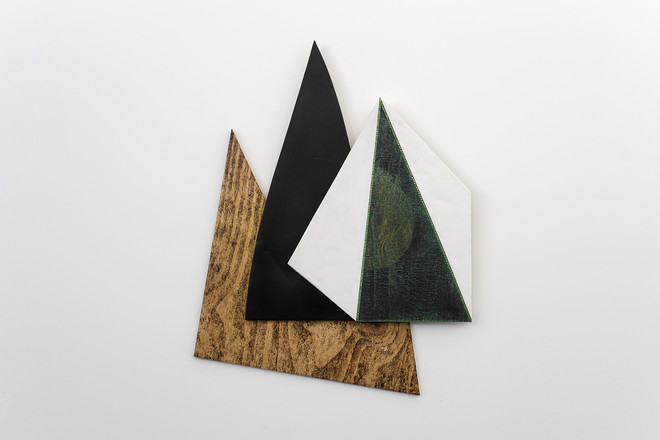 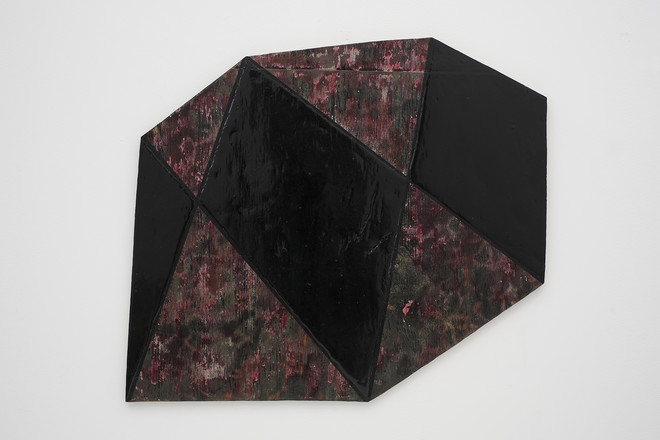 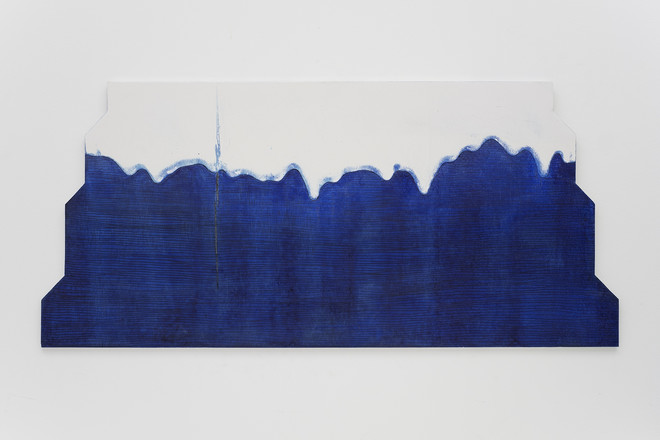 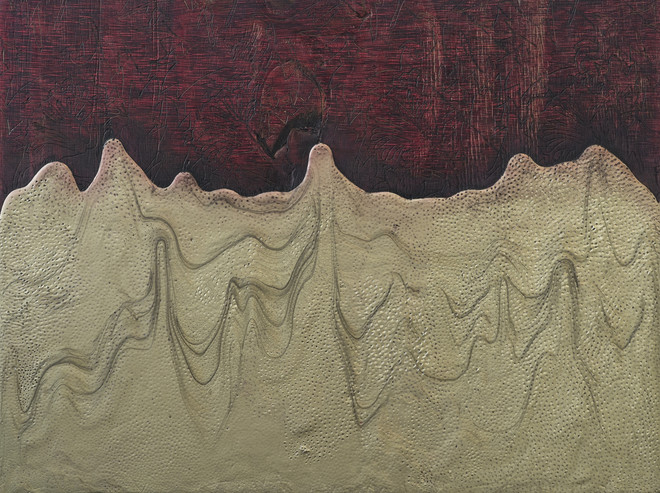 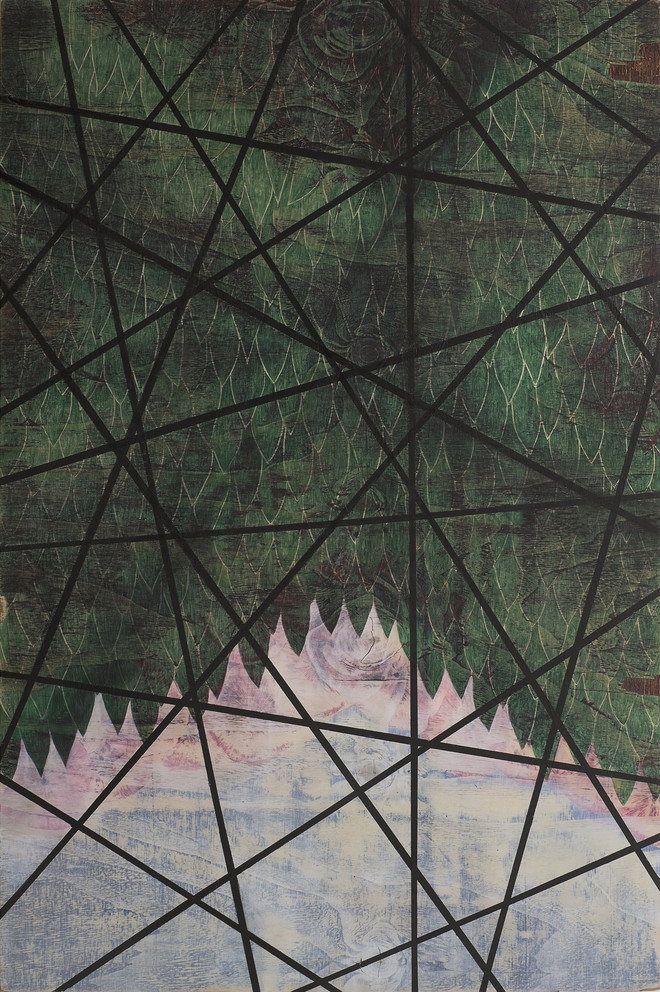 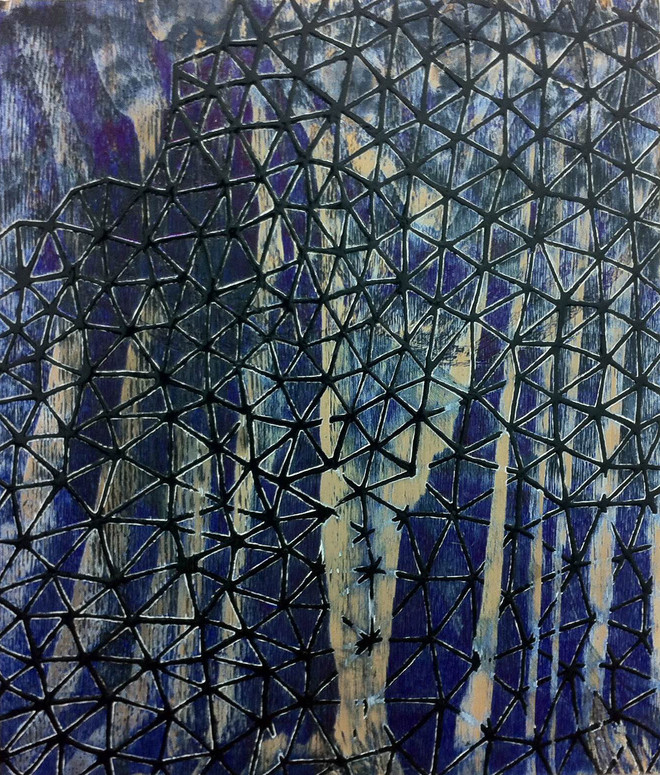 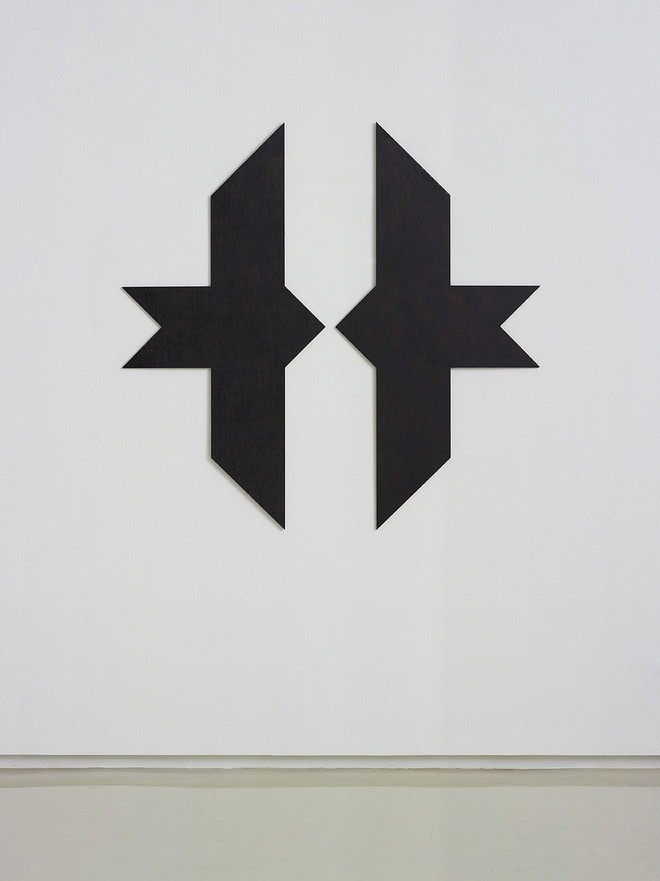 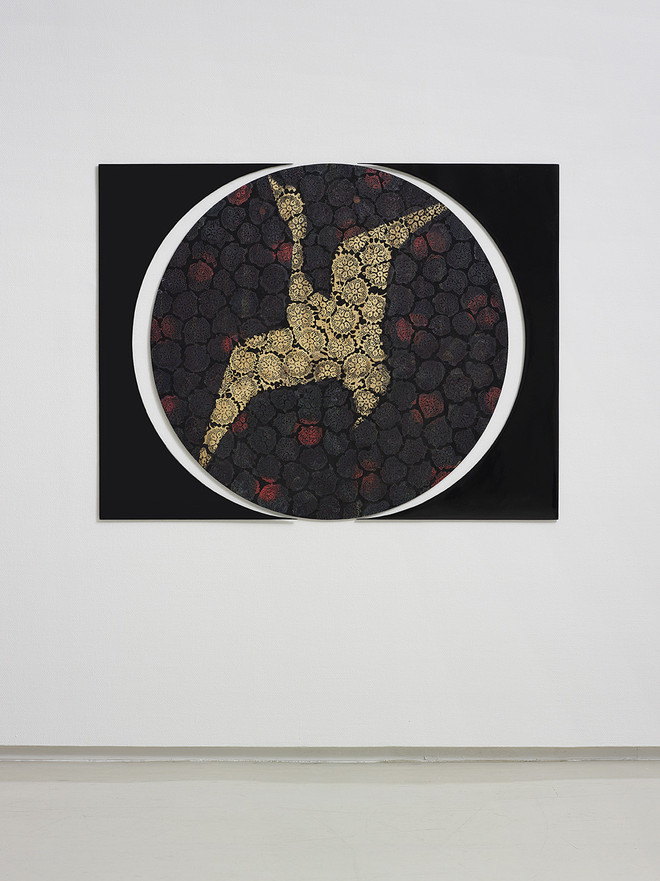 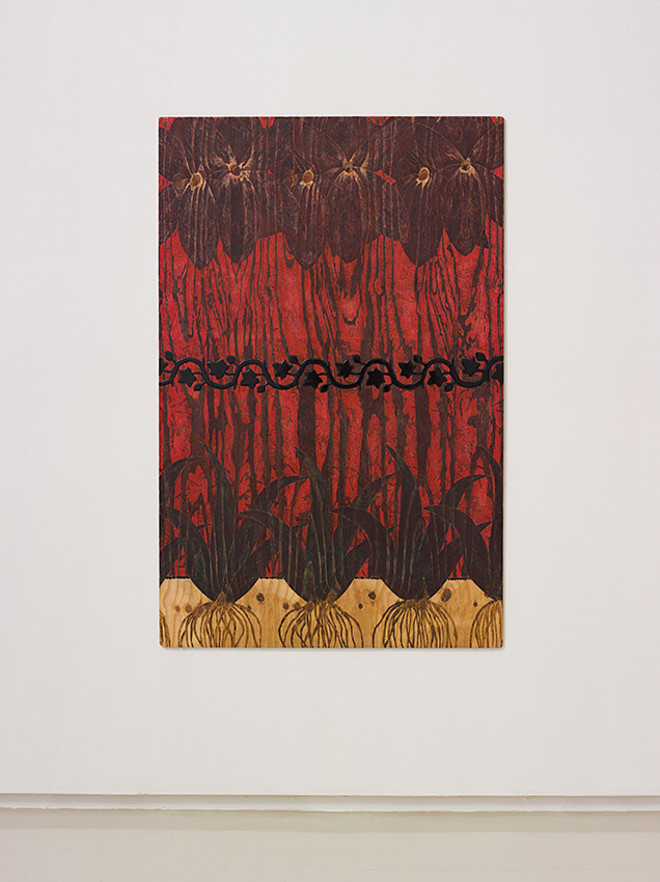 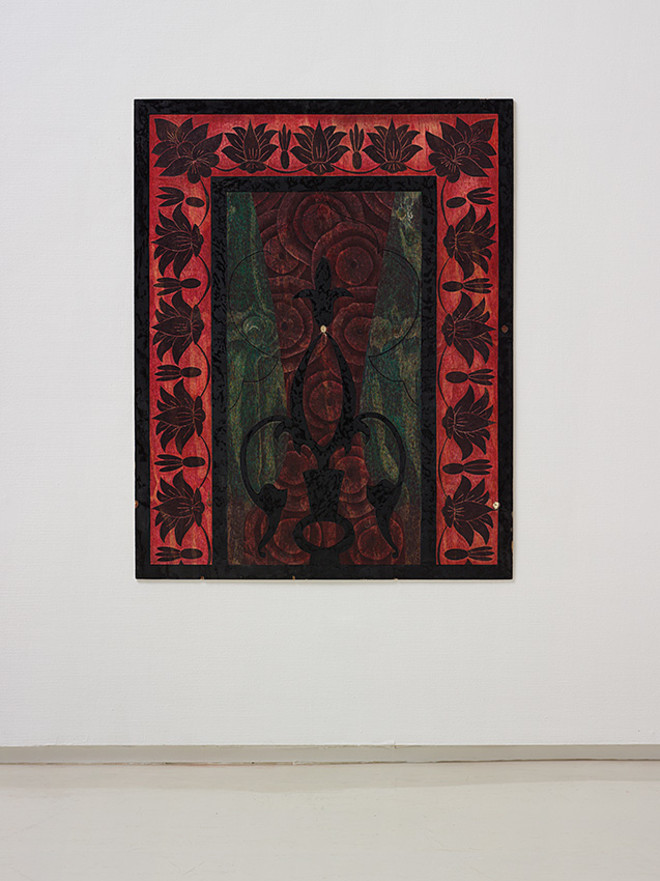 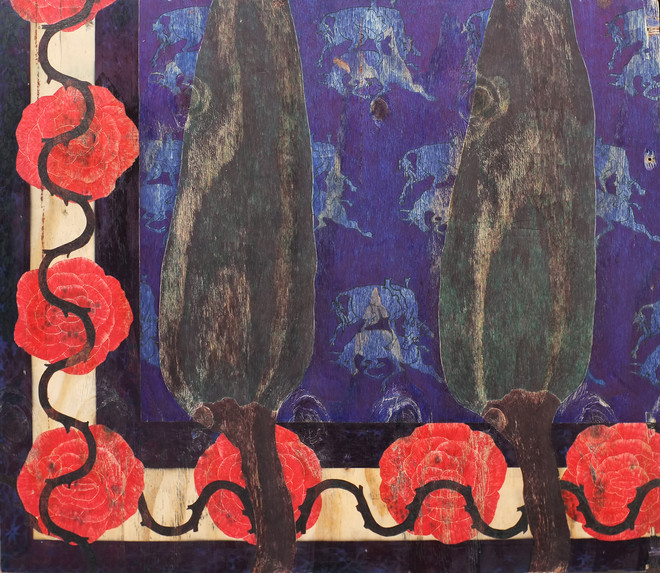 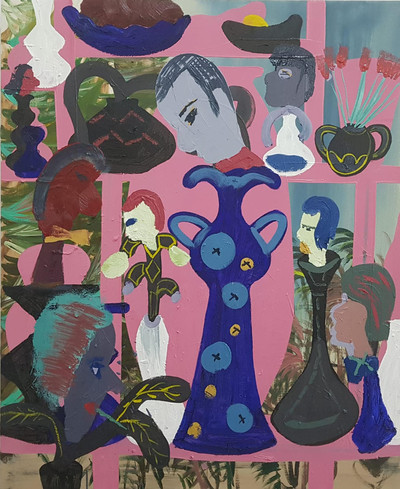 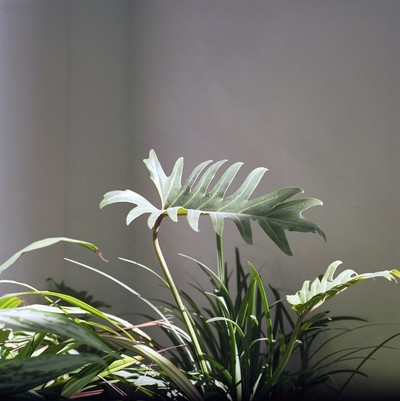 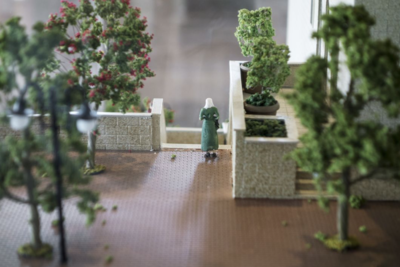 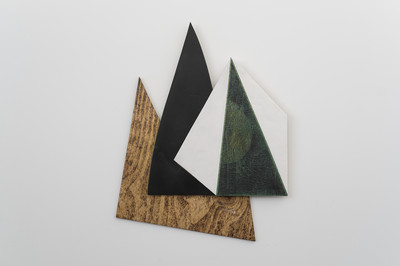 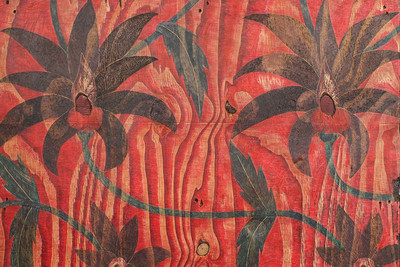