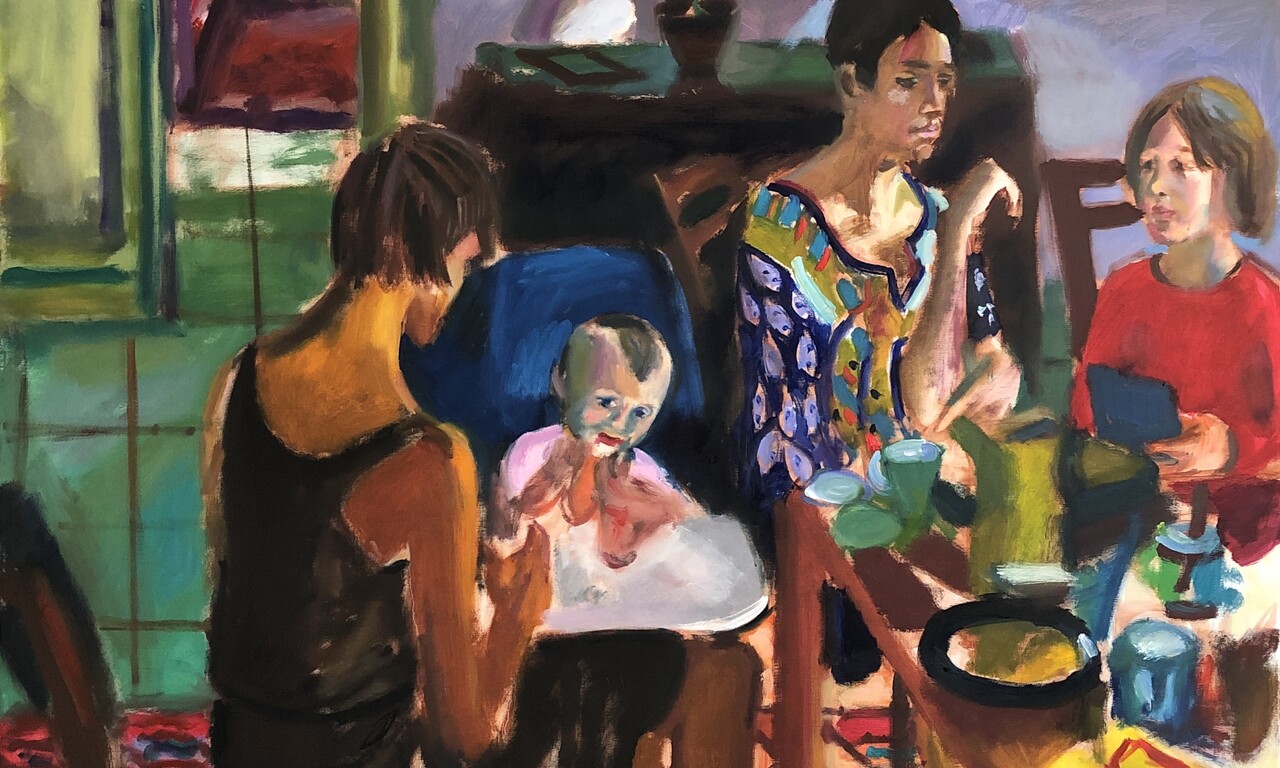 Since the Breath of Primeval Time [1]

Since the Breath of Primeval Time [1]

Since the Breath of Primeval Time [1]
Curated by Karine Shabtai

The ash is that which no longer exists, that has vanished like smoke, leaving behind nothing… the ash as memory of the fire; as memory. But – what has burned? Who? The ash does not reveal the answer. The ash is a closed secret, “being without a presence,” in Derrida’s terms. The veil of the ash will not be removed. Ash, being erasure, is the place of the nothing… Ash is destruction without possibility of restoration or re-turn; ashes as sign of the past to which no return is ever possible.
In her use of dust as a substance in her work, Irit Hemmo treats it in a way that recalls Derrida’s philosophical discussion of ash. Like the ash, dust too consists of a trace, testifying to a body which is no longer there. Hemmo collects her dust indoors, turning a vacuum cleaner into an inhaling- and exhaling- breathing machine. Then, back in the studio or at an exhibition space, she creates dust storms, blowing the dust over stenciled patterns made after images from local art history. Hence the images dismantled to be reproduced again, using dust particles. [2]